Annelies Vaneycken is a Belgian Designer, currently working and living in Gothenburg, Sweden.

Annelies Vaneycken holds a Master in Fine Arts in the field of Graphic Design (1998, LUCA School of Arts, Brussels), and a Master in Design (2001, Sandberg Institute, Amsterdam).  Since July 2014, she is working on a PhD in Design at HDK School of Design and Crafts, Gothenburg, in the wider context of the project TRADERS (Training Art and Design Researchers for Participation in Public Space).

Annelies Vaneycken’s self-initiated practice is socially engaged and takes a critical stance on societal issues and on the designer’s role in this context. Some projects: Expedition Francka (2008), Beautiful Dirt (2009), Erasing Intimacy (2010), Réporter sem beiras (2011), The Regenerators (2012) and The Return of O. (2013). As Pigeon Paper, she publishes the photozine Météorite Douce.

Her current doctoral work addresses and problematises values of ‘play’ as approach for including children and young adults in participatory design processes working in/on public spaces. Play’s ambiguity, uncontrolled and performativity are explored as means for change – to break conventional rules and open new perspectives – in the discours on public space issues. For this practical based research project, she operates under the name of Office for Public Play. 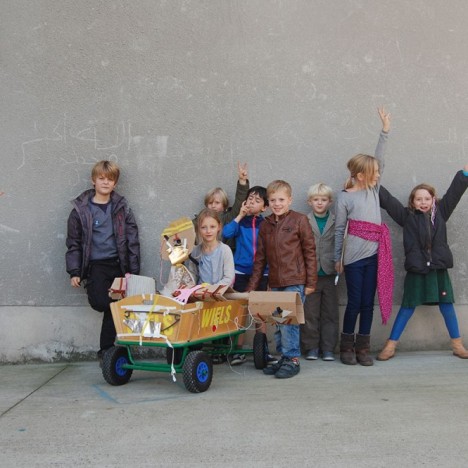 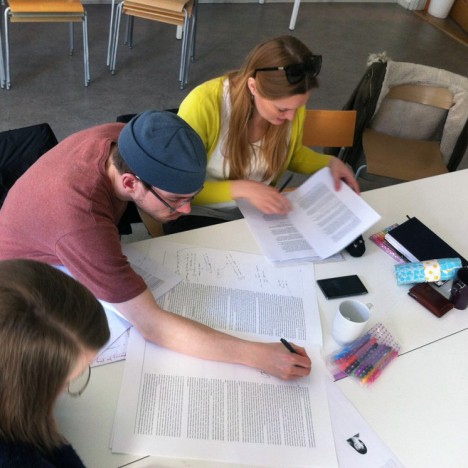