I am a designer and researcher living in Brussels.

I studied Industrial Design (bachelor level) at the Jorge Tadeo Lozano University of Bogotá, Colombia (2008) and Social Design (Master in Design) at the Design Academy Eindhoven (June 2013). I have recently started (March 2014) a PhD in the Arts with the Catholic University of Leuven, in the wider context of the project TRADERS (Training Art and Design Researchers for Participation in Public Space).

The essence of my practice lies in collaboration with local partners in the different contexts where my projects take place: be it a blacksmith in Riga(Latvia, 2011), an Artisan Chocolatier in Liége (Belgium, 2012), a community leader in Utrecht (Netherlands, 2012) or immigrant workers in the Nordoostpolder (Netherlands, 2012), I empathically interpret the interests of different constituents, using dialogue as my main tool.

Giving great attention to the political, economical, social and cultural conditions under which my projects take place, I produce texts, installations, graphics, videos, interventions and objects that provoke reflection around relevant issues in society; but this critical stance is always accompanied by a propositive one, which tries to hint into better ways of living together.

In 2013, I completed my master graduation project, It is what it is,  a research where I explored the margins of design, at the points where we stop recognizing it as design. Positioning myself in between the formal and the informal, I built bridges between professional design practice and spontaneous creative expressions, allowing both of them to learn from each other. Having decided to deepen my research into market places, I built a push-cart through scavenged material, with which I made interventions that trigger public dialogues and challenge the rigid conceptions of value within society; I call it The Other Market.

My current (PhD) research looks into design interventions -and interventionist practices- as ways of triggering participation within citizens. Research Blog. 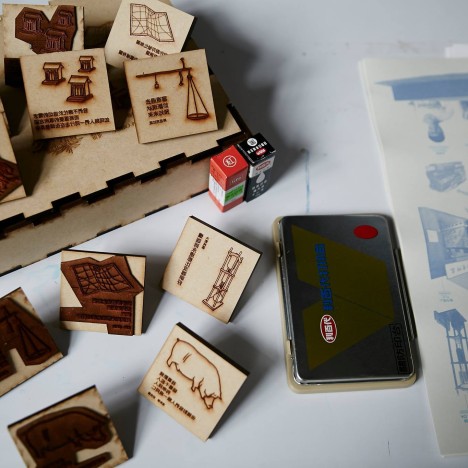 Routes through the Roots 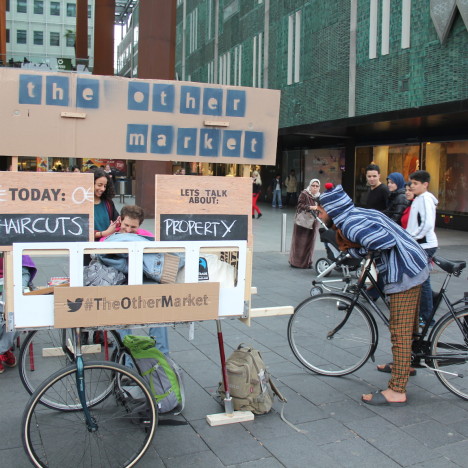