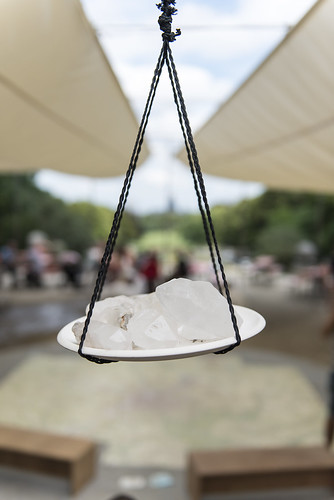 Ecole Mondiale was originally  initiated by King Leopold II of Belgium in 1902 as a postgraduate school to develop and prepare young men for a colonial career in the overseas areas of the European nation states.

Filip Van Dingenen and Ive Van Bostraeten aspire to rethink this project trough the design of 9 thematic ‘field stations’ on various locations. The aim is to redefine and investigate the feasibility of the Ecole Mondiale as a pedagogical project. In 1905, King Leopold II placed a cornerstone at Tervuren to mark his project to build Ecole Mondiale. The classic eight departments included: Agronomy, Ethnography, History, Languages, Law, Mathematics, Medicine and Natural History. These departments were accompanied by a documentation centre with the expectation that its graduates would build an international knowledge hub. In particular, Leopold aimed to prepare people to explore new territories.

Today, we no longer have to explore the world, but to learn how to care for our existing world.

contribute your own project

Include discussion in print?

Include discussion in pdf?

Yes No Cancel
Your contribution was submitted succesfully!